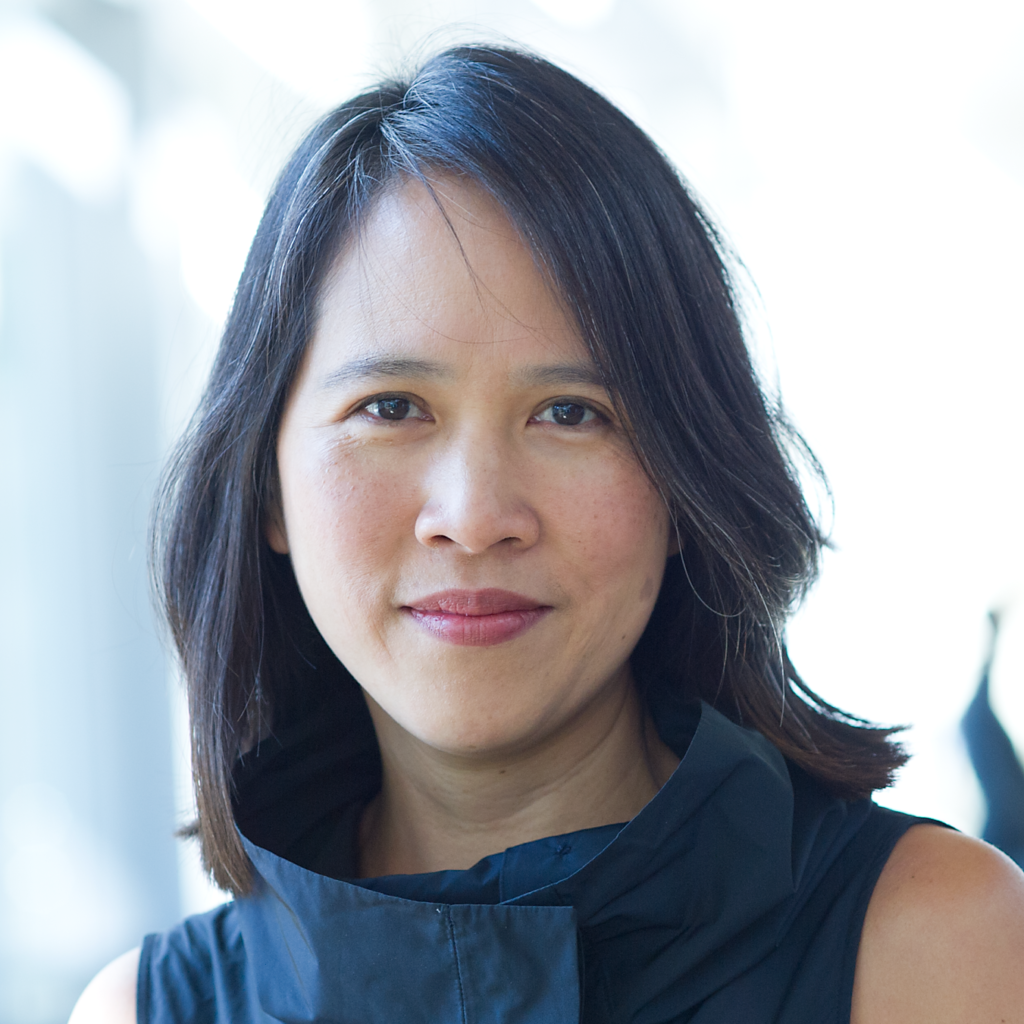 Lily L. Tsai is the Director and Founder of the MIT Governance Lab (MIT GOV/LAB) and the Ford Professor of Political Science at the Massachusetts Institute of Technology (MIT), as well as the current Chair of the MIT Faculty. Her research focuses on accountability, governance, and political participation in developing contexts, particularly in Asia and Africa. In 2014, she founded MIT GOV/LAB, a group of social and behavioral scientists and design researchers who develop and test innovations in citizen engagement and government responsiveness. By focusing on how and why citizens become active in engaging their governments, Tsai aims to bridge researcher and practitioner communities by developing learning collaborations that can respond to governance challenges using empirical evidence in real time.  Tsai has written two books, When People Want Punishment: Retributive Justice and the Puzzle of Authoritarian Popularity, and Accountability Without Democracy: Solidary Groups and Public Goods Provision in Rural China, as well as articles in The American Political Science Review, The Journal of Politics, Comparative Political Studies, Political Behavior, Comparative Politics, and World Development.