Town hall meetings in the United States have a reputation for being a boring and ineffective channel for citizens to participate in local government. This reputation precludes many community members from attending these meetings. The feedback generated from these meetings for government officials often does not represent the general public. Instead, it comes from community members who are the most passionate (and emphatic) about the decision on hand.

Recognizing the need for channels that can expand the number of citizens providing feedback to government officials on community decisions, a growing group of social enterprises have begun to experiment with alternative channels for citizens to participate in governmental decisions. One such technology company, MindMixer, has created an online platform to increase community engagement with local governmental decisions.

Technologies for online political participation are exciting, but it remains unclear whether online political participation works any differently than town hall meetings. Do online channels attract citizens who would otherwise not go to town hall meetings? Is the feedback any different? And do government officials value one feedback channel over the other?

MIT GOV/LAB partnered with MindMixer to assess how online feedback differs from in-person feedback in terms of its content and how governments perceive it. By varying whether feedback, collected from both town hall meetings and the MindMixer platform, is presented as hand-written or typed, our experiment asked government officials in Pittsburgh, PA, during their search for a new Chief of Police, and Hagerstown, MD, during their discussion of how to repurpose a historical site, to rank feedback in terms of novelty, relevance, and usefulness. 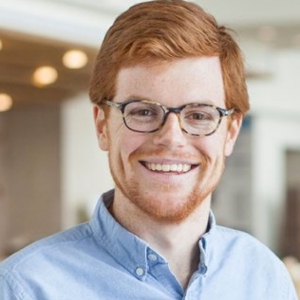