Recognition to Representation: Indigenous Participation in the Philippines

How does the legal recognition of traditional institutions affect governance and the functioning of the state?

For the latest version of this research please see Nina McMurry’s website.

Around the world, states are increasingly recognizing forms of traditional or indigenous governance alongside the laws and political institutions of the “modern” state. In fact, while this may appear to be a holdover from the pre-colonial or colonial periods, likely to fade as modern state institutions consolidate, the trend is moving in the opposite direction. Many states have granted or expanded legal recognition to traditional institutions only in the past few decades.

How does the legal recognition of traditional institutions affect governance and the functioning of the state? In particular, does it make governments more accountable to communities living under traditional governance? Or could it have the opposite effect: exacerbating ambiguity around governing responsibilities and increasing the ability of opportunistic politicians to capture votes?

As part of Nina McMurry‘s dissertation project, MIT GOV/LAB is investigating these questions in the Philippines, which has one of the most well-developed legal frameworks for the recognition of indigenous people in Southeast Asia. Under a landmark 1997 law, the Indigenous Peoples Rights Act, indigenous communities in the Philippines are granted rights to collective self-determination within their ancestral domains. They are also granted special forms of collective representation within the country’s democratic structures.

In partnership with Legal Network for Truthful Elections (LENTE), MIT GOV/LAB is conducting research to evaluate the effects of establishing separate polling places for indigenous voters during elections. We are specifically examining the effects on electoral participation, harassment and discrimination during elections, electoral competitiveness, and the substantive representation of indigenous peoples in local government. The project will also investigate the effects of indigenous land titling and other forms of state recognition on public goods provision, accountability, and individual attitudes toward the state. 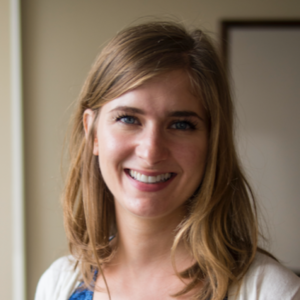