​​​To investigate whether citizens can access public information and exercise their rights, MIT GOV/LAB is partnering with Twaweza to determine the success or failure rates of information requests at local district offices.

Governments are often responsible for providing a wealth of public services including education, health, utilities, and regulating businesses and land development. How government budget and decisions are made, however, can sometimes be a black box. To address this lack of transparency, and to develop more accountable public systems, access or freedom of information laws have been passed in many countries around the world.

In East Africa, several countries have freedom of information laws on the books, but implementation is weak. For example, Uganda’s Freedom of Information Law was passed in 2005, but implementing rules were delayed until 2011 and the operability of the law is questionable. Kenya recently passed the Access to Information Bill in 2016 and is now going through the regulatory process. In Tanzania, a 2015 Access to Information Bill is under discussion, though there is fear that it will actually limit access by creating unreasonable barriers and burdens, especially for journalists.

To investigate whether citizens can access public information and exercise their rights, MIT GOV/LAB is partnering with Twaweza East Africa to determine the success or failure rates of information requests at local district offices. To test existing laws, we are gathering data on whether and how requests are granted, to what extent the information provided is helpful or usable, and how government employees react – friendly or hostile – to these types of requests. GOV/LAB has provided training to local researchers in Tanzania and plans to do similar projects in other East African countries. The results of this research will inform Twaweza’s governance work on transparency and accountability. 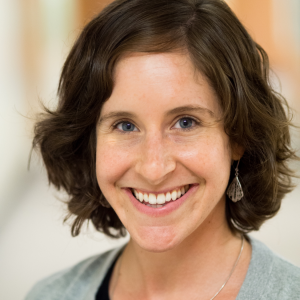